This year was a good year for painting, I can finally say that I'm happy with my Trollblood army (25'ish points) and unless anything awesome get's released I'll probably keep it the way it is. 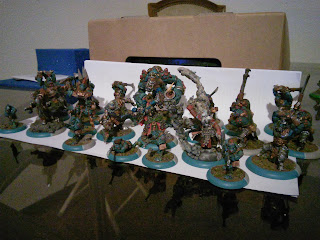 The Cryx that I bought on a whim were also painted after 3 or 4 acetone baths, I'll probably sell them though as I don't see myself playing them that much. 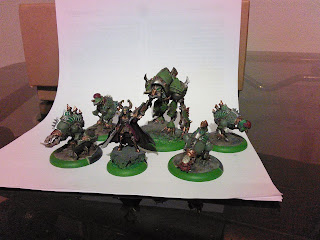 My random fantasy minis project got put into the back burner after my last post. I got some mantic trolls and werewolves though, so I'll probably have that as a reason to push the project through.

Houses! I made two of them and a ruined one, not the most sturdy of structures but I had fun making them and learned a lot on what materials are good for what. Earlier last month I got some Diorama Debris molds though, so, hopefully, the next ones will have some bitchin plaster details and such. 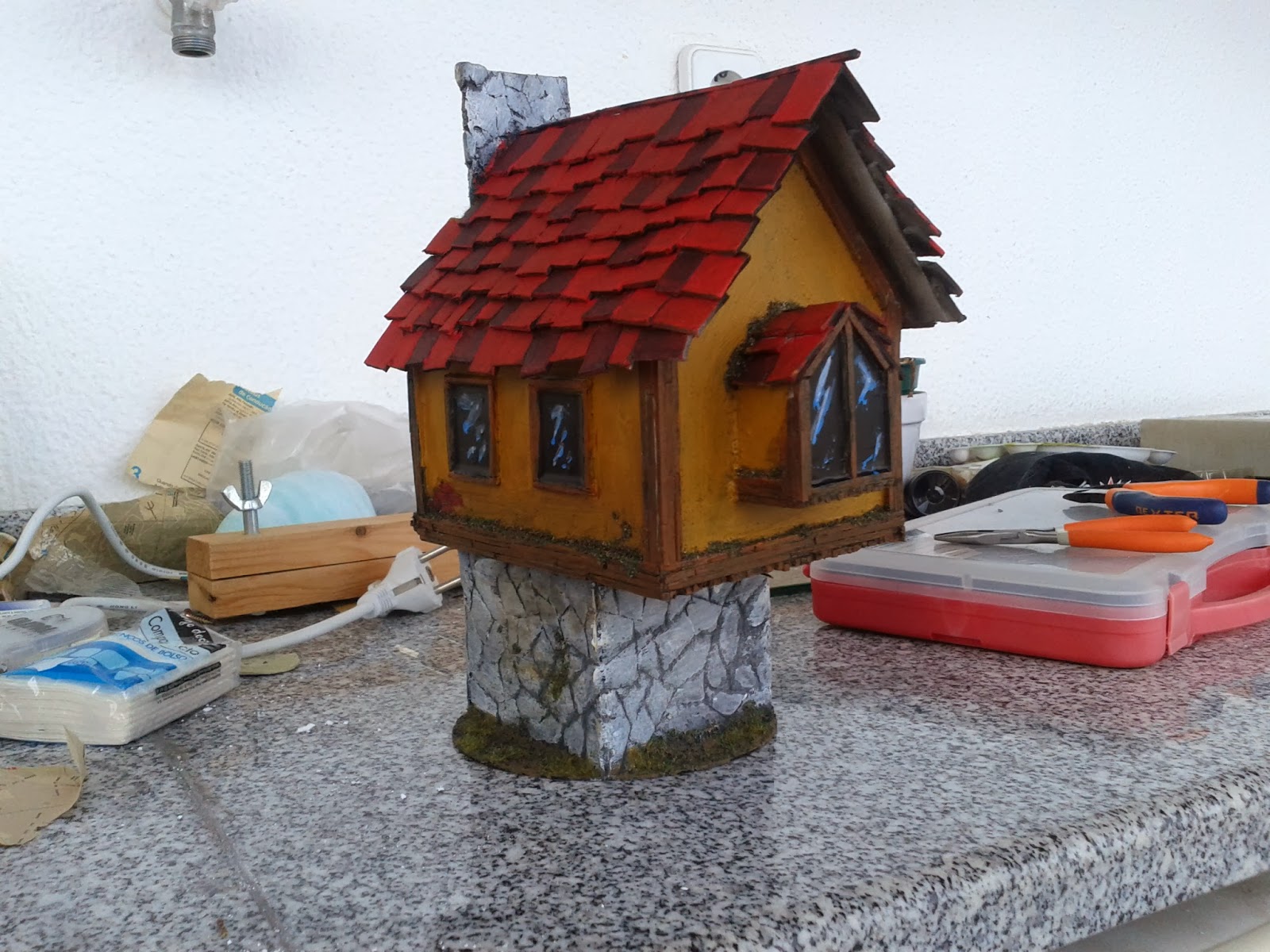 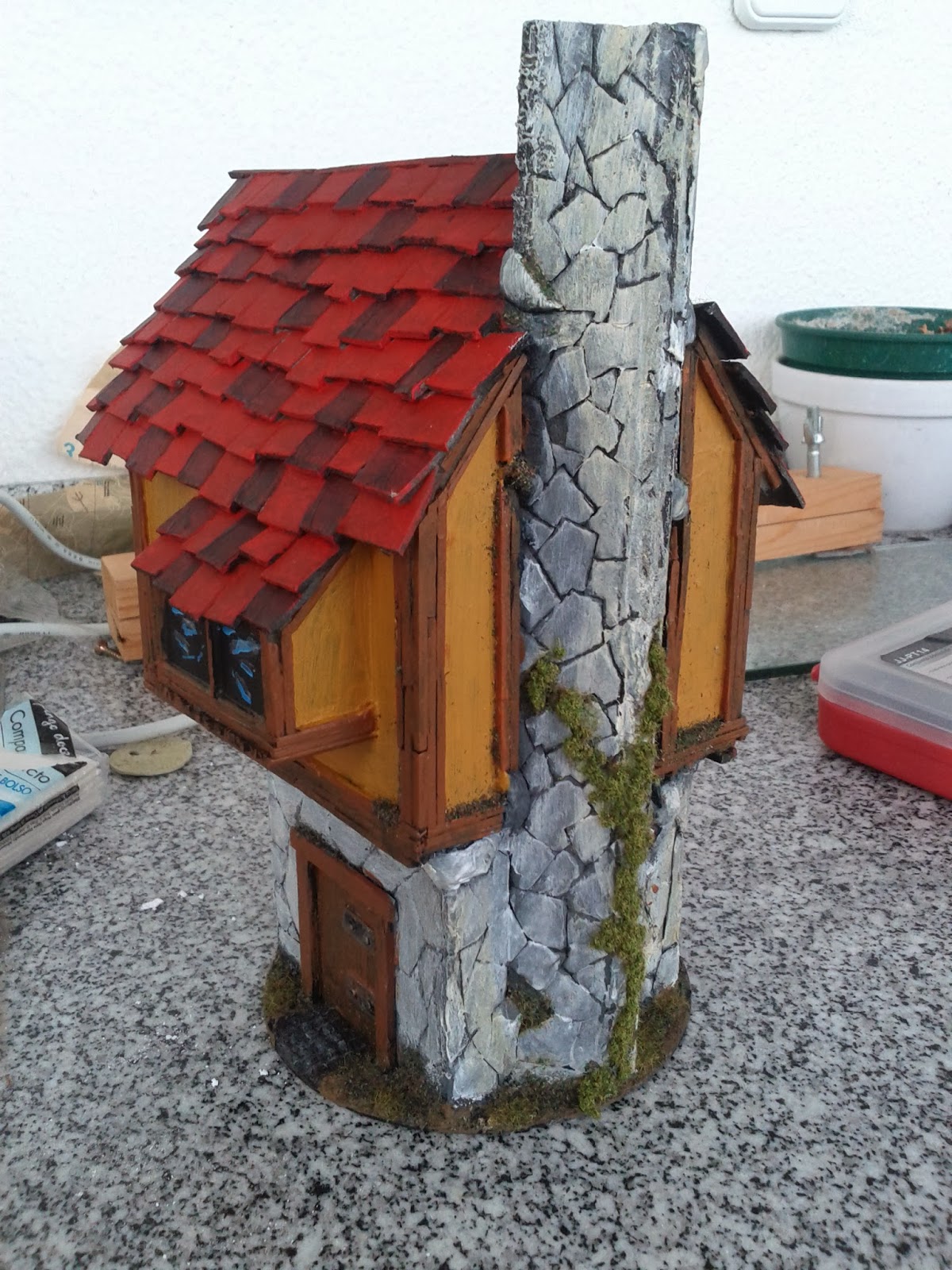 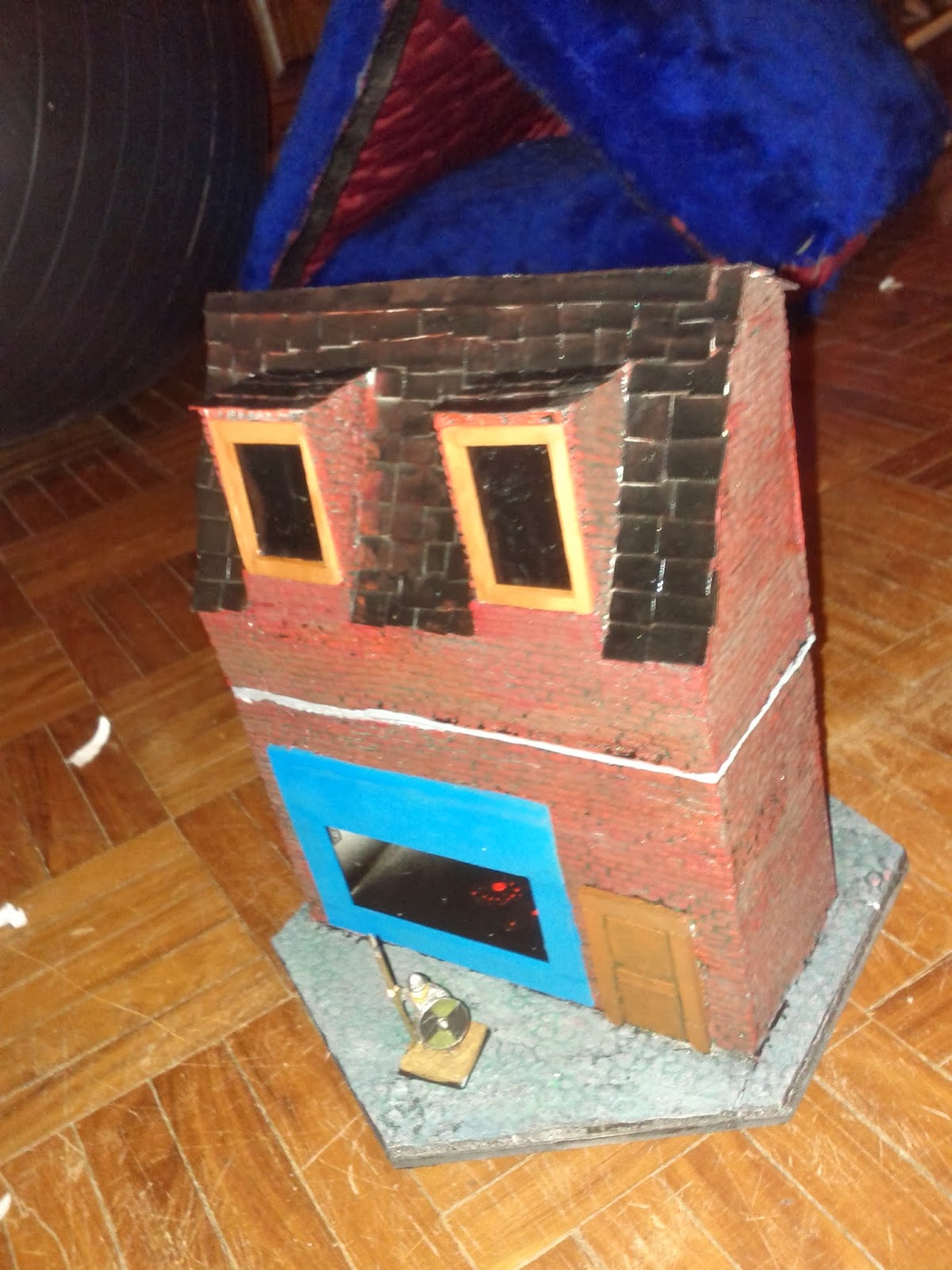 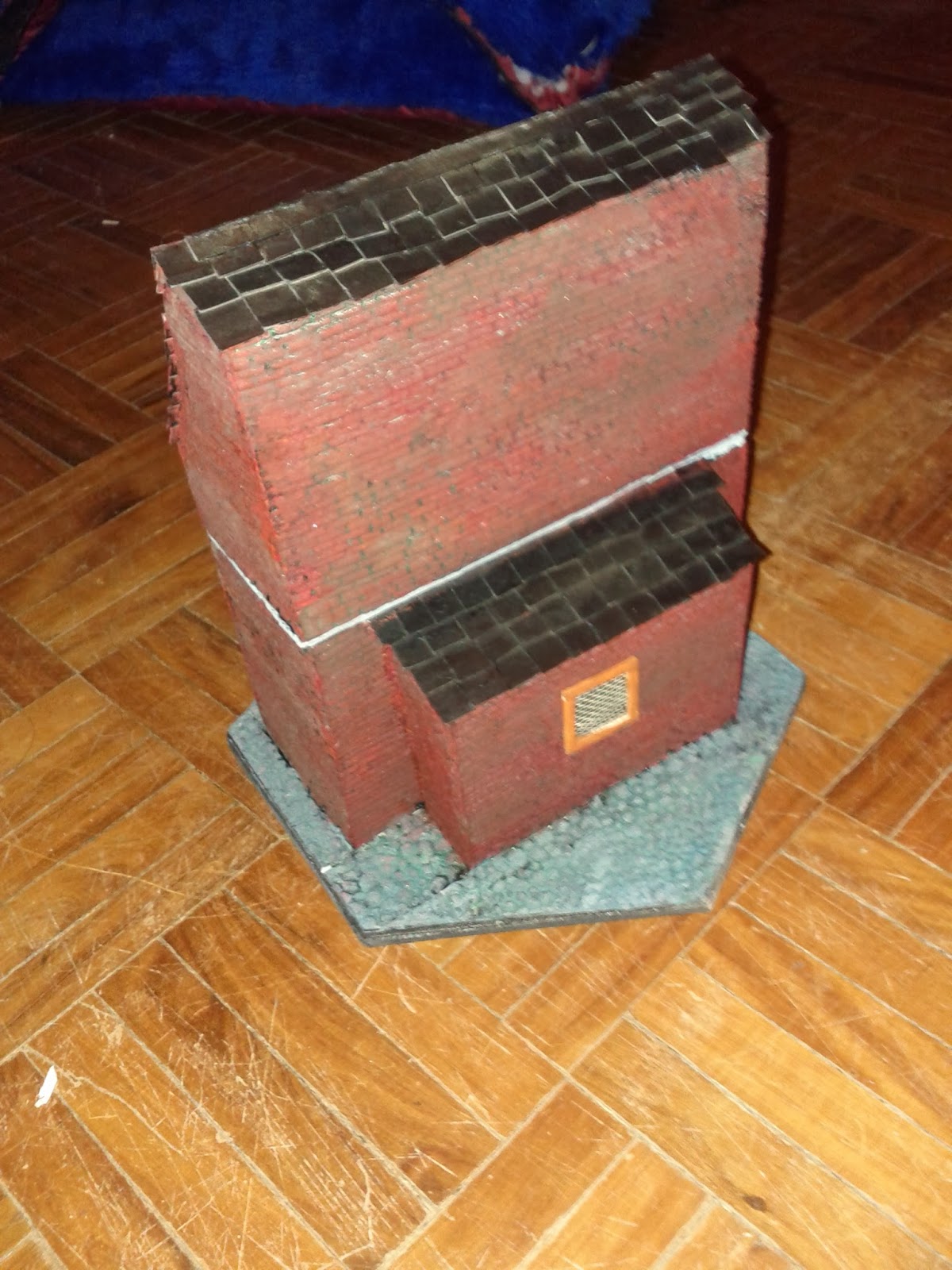 Two regiments of ironwatch dwarfs and a leader of some kind for kings of war, still have the rest of the army to do but these were a good way to start my gaming on the cheap mantra (thanks to the rules of KoW you can turn a regiment box into 2 regiments). 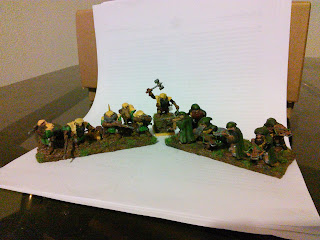 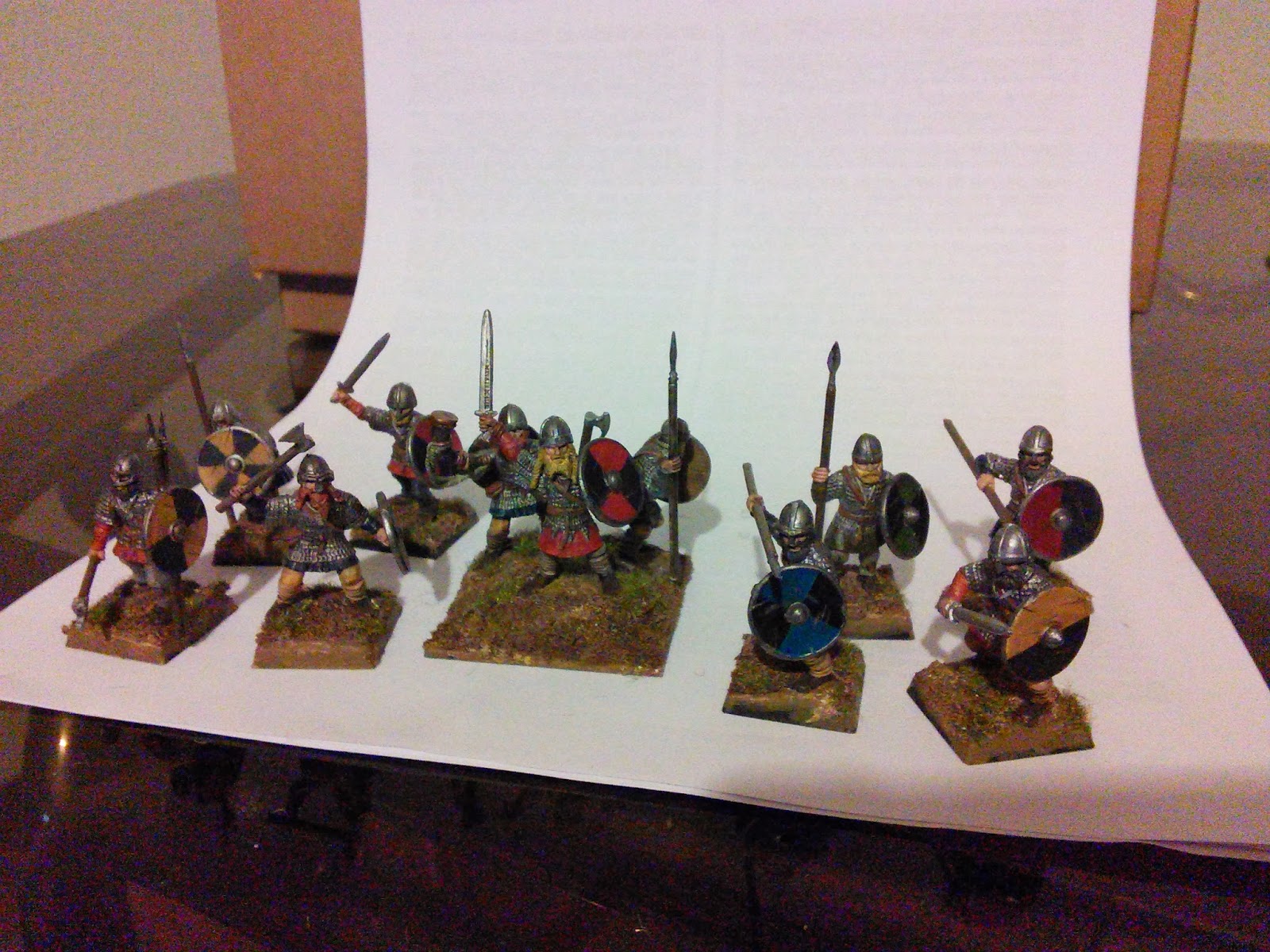 Pledges for 2014
- Finish my scratchbuilt Mountain King,
- Make more buildings
- Start (and maybe even finish) the pile of lead that I received from the Empire of the Dead kickstarter.
- I really want to try In the Emperor's Name, so I'm thinking of grabbing a box of space wolves and some tau and try it out myself.
- Start Malifaux