A new batch of cuboids, this time, I finally finished the dwarves. It took me a couple of iterations to get them to print but I'm pretty happy with them.

As usual, you can get them at my gumroad store.

I haven't been making any updates here (or instagram for that matters), but I've been slooowly pushing some stuff out. 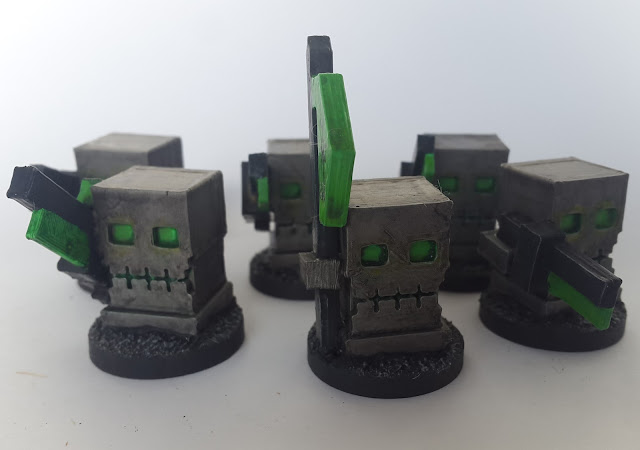 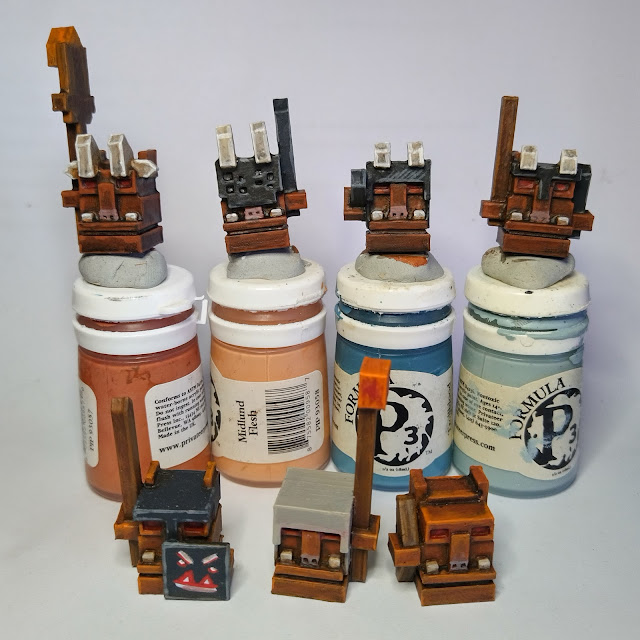 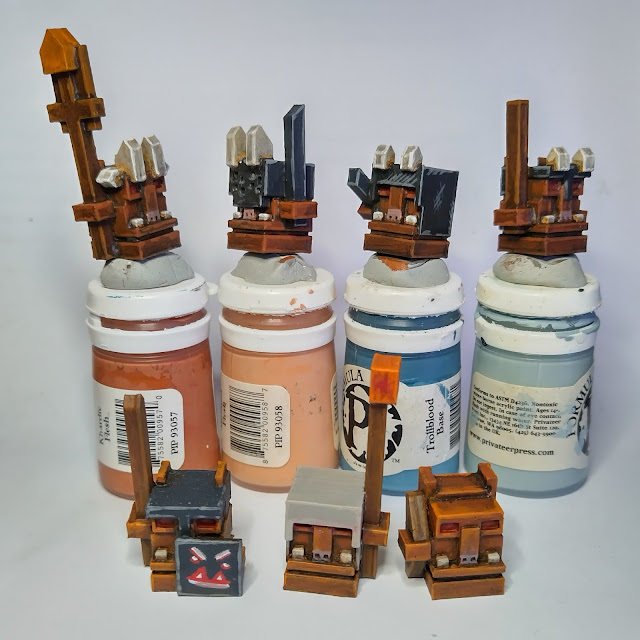 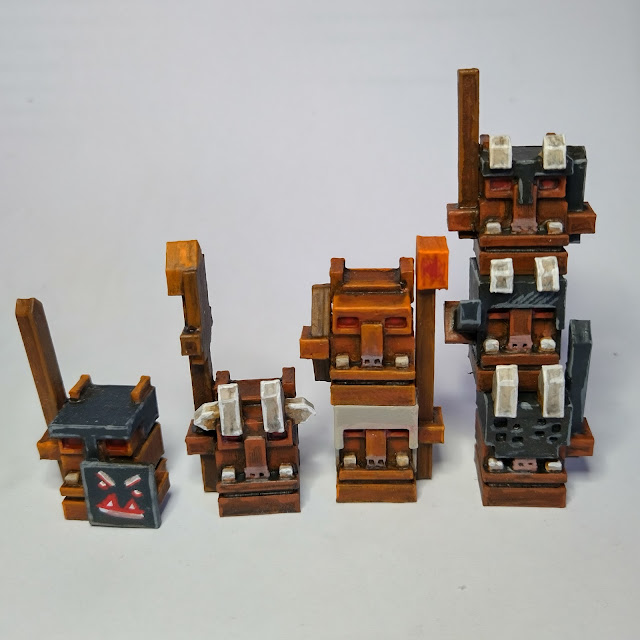 I'm been test printing dwarfs (having some issues with some fiddly parts) and designing some frogfolk.

Anyway, you can get these and more on my gumroad store: https://siarom.gumroad.com/

I've also been lurking on the very creative inq28/aos28 adjacent projects that keep popping up on my instagram feed, this time Brawl Arcane 28.

The designer of the project is running a make a monster contest, and you know that I like making monsters.

So I rolled some dice and got the following:

And by bashing a spider from a goblin spider rider and a mantic's zombie face, I got: 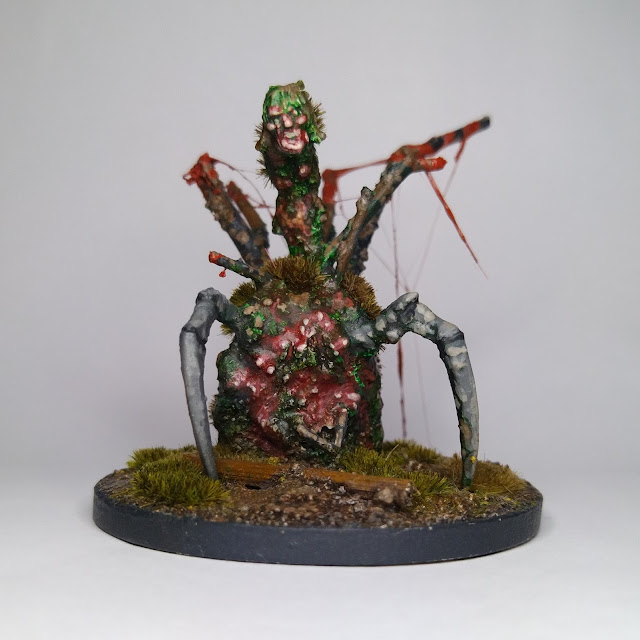 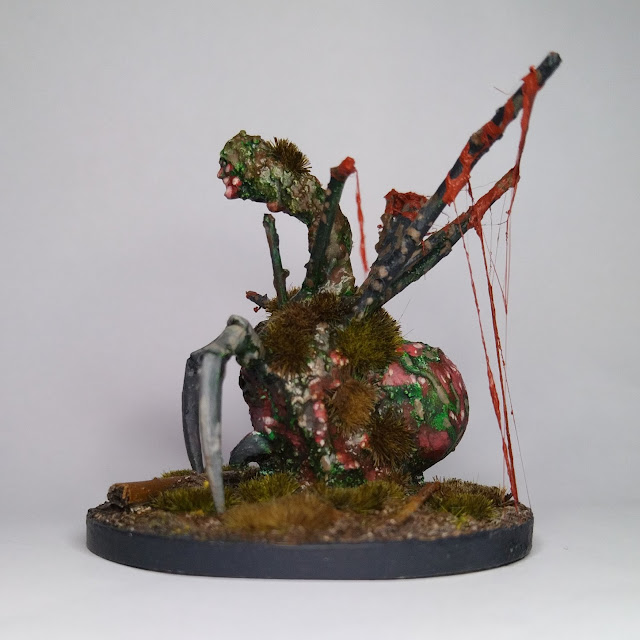 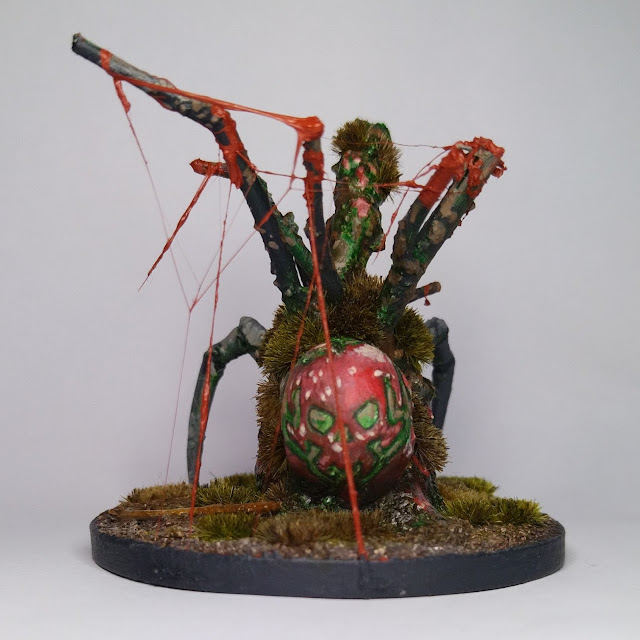 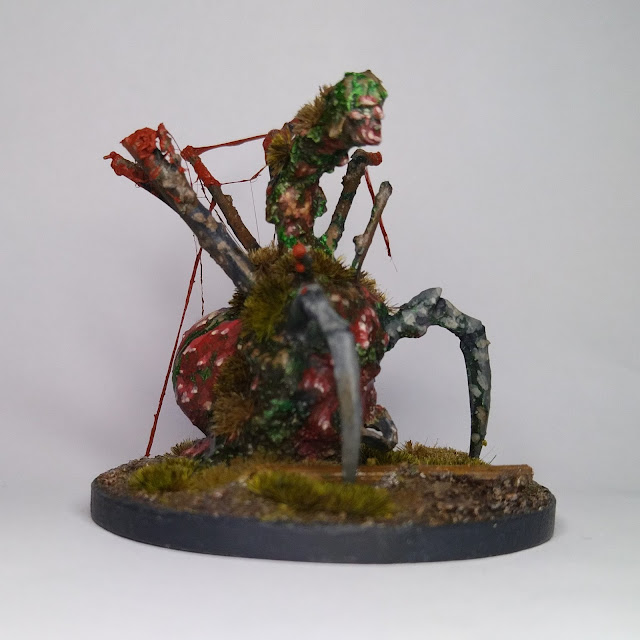 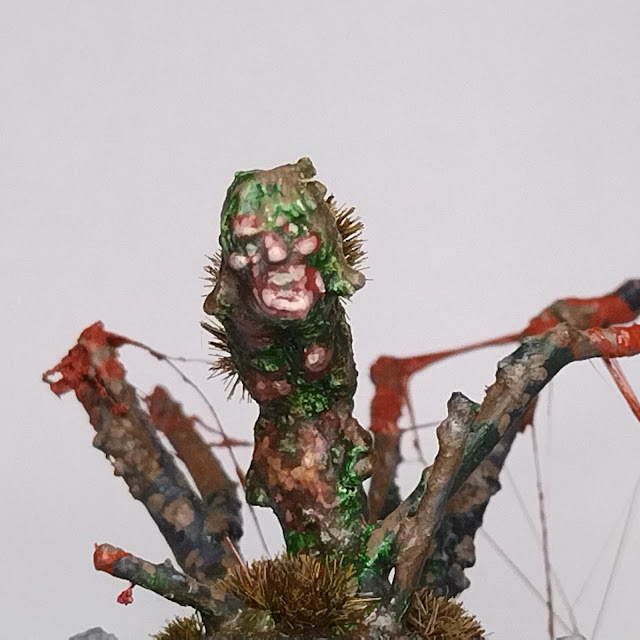 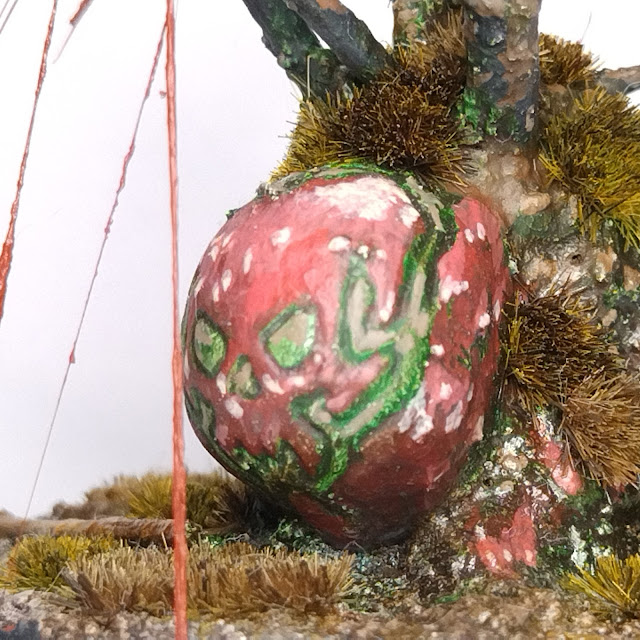 I've also mashed some undead and found an old reaper bones wizard to make a warband for said game. 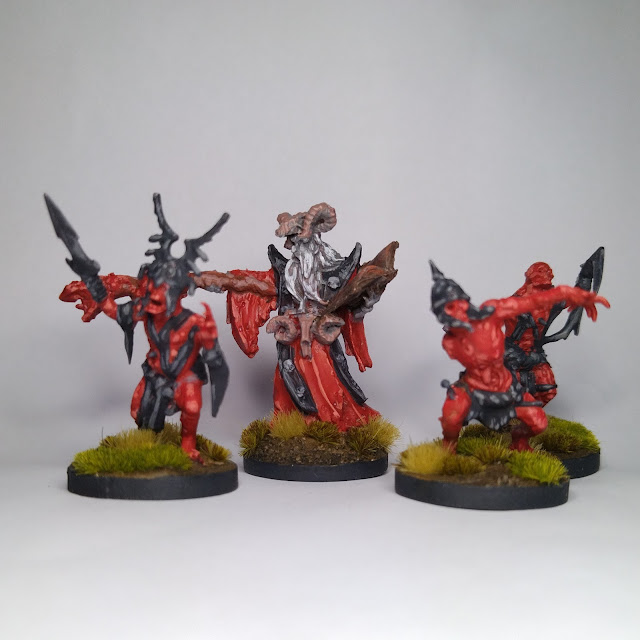 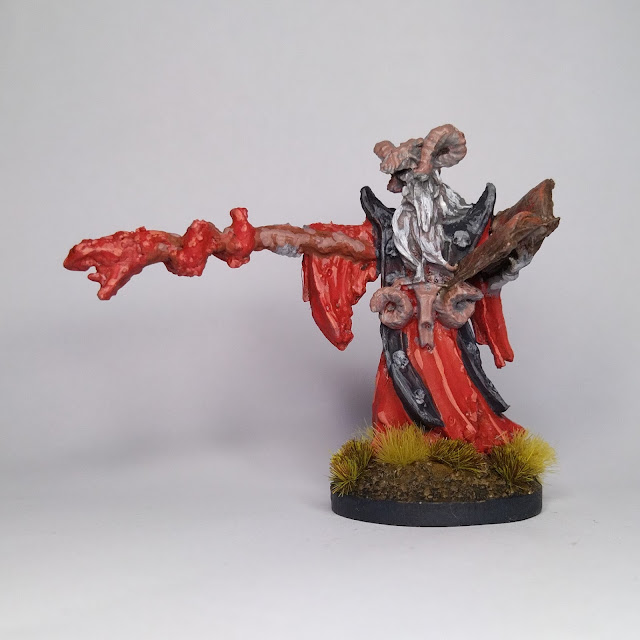 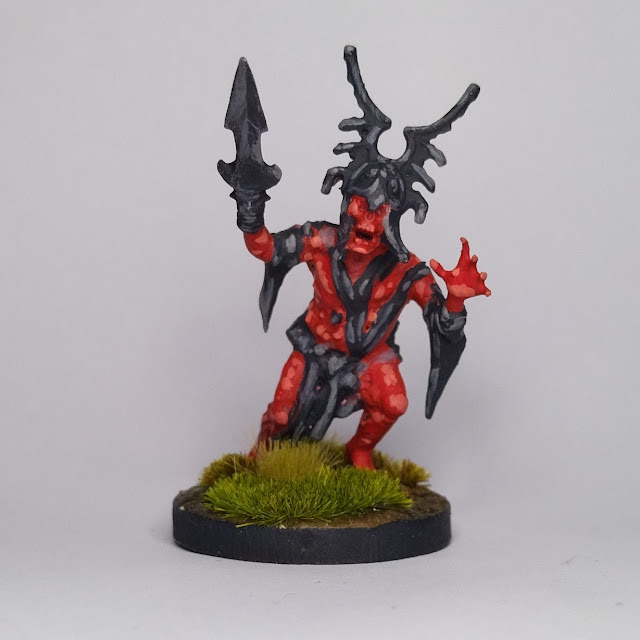 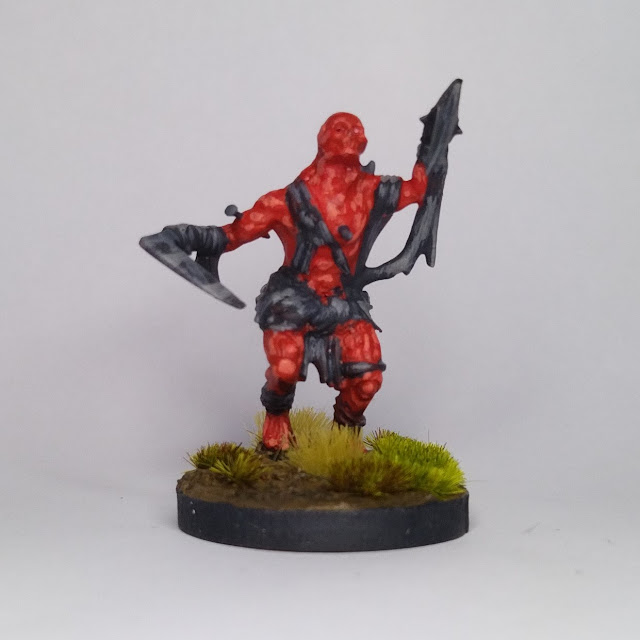 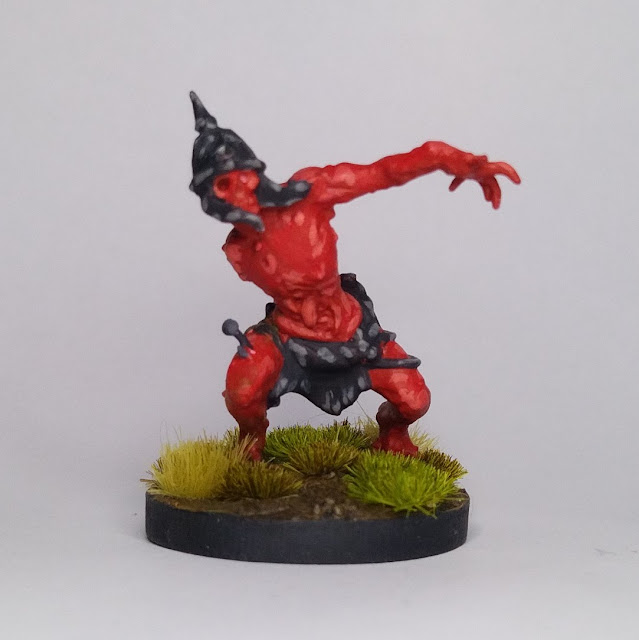 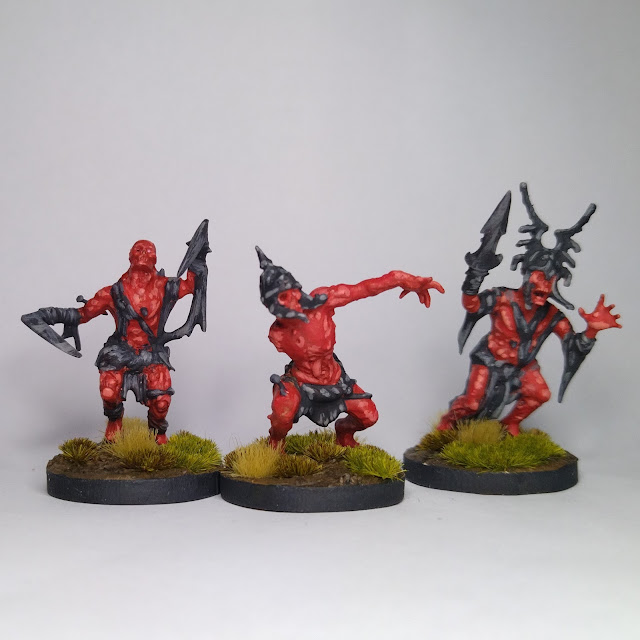 These minions can work as undeads as well as demons, so this is essentially a necromancer/blood mage warband.

Other than this I'm still trying to fight the hobby slump (for a year now), I don't seem to have a lot of fun painting regular minis nowadays, and after covid slammed me last month it's been really difficult to focus on picking up brushes again.

Looking forward to get into gaslands again though.