After spending a full year and a half painting things primarily to sell on ebay, I inevitably got a little burned out of the hobby.

To get my mojo back I ruffled through my unpainted pile of shame to find something to have fun with, what I found was some old 15mm.co.uk (now alternative-armies.com) minis that I bought a couple of years ago when I trying out some fallout new vegas 15mm project.

This was the first lad I painted, I named it Bob. 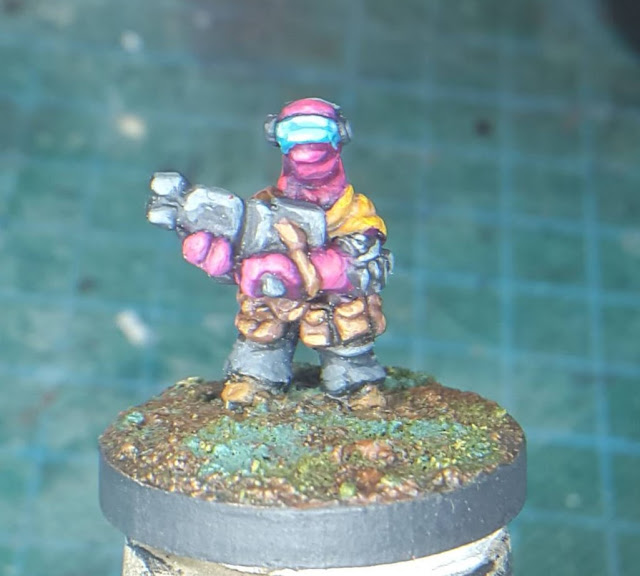 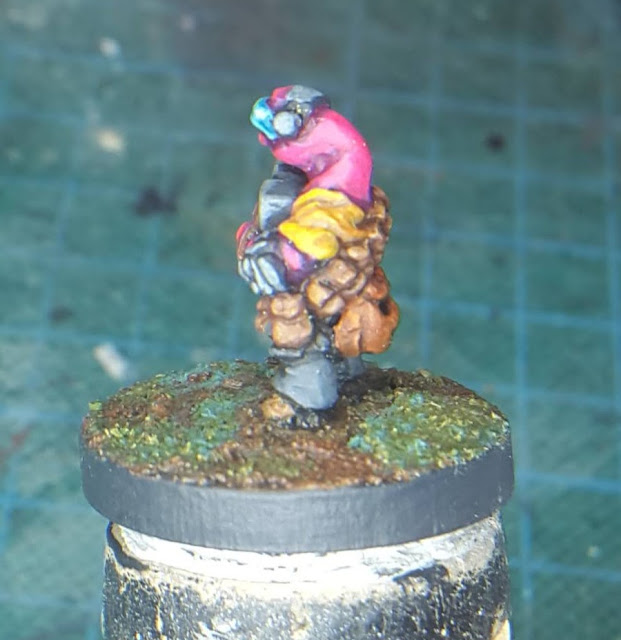 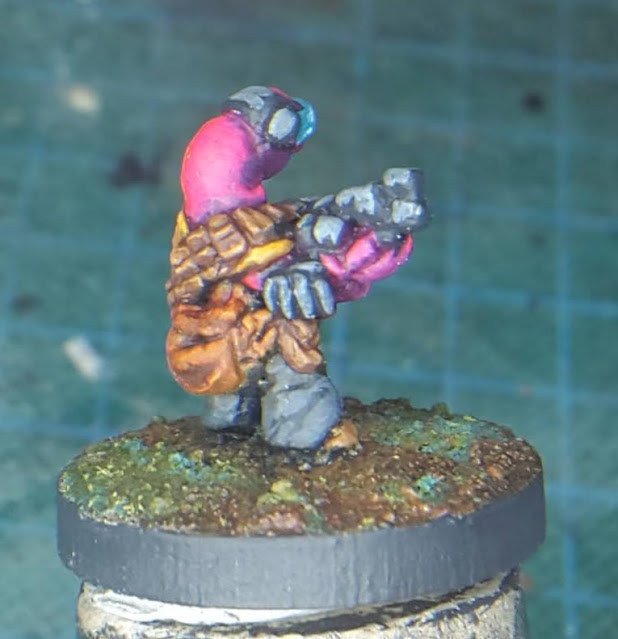 I really liked this sculpt, it has so much character in it.

Next up I hit up what was previously supposed to be the Bright Brotherhood and some wastelanders but now are dubbed the Eiffel 65 Militia. 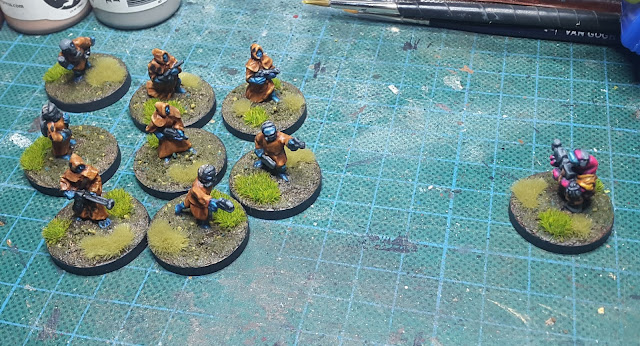 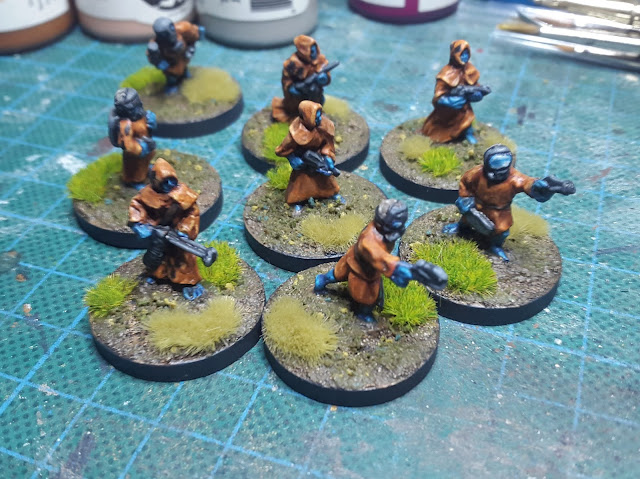 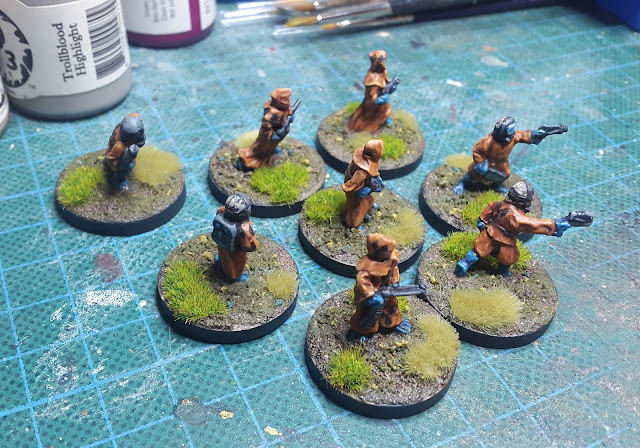 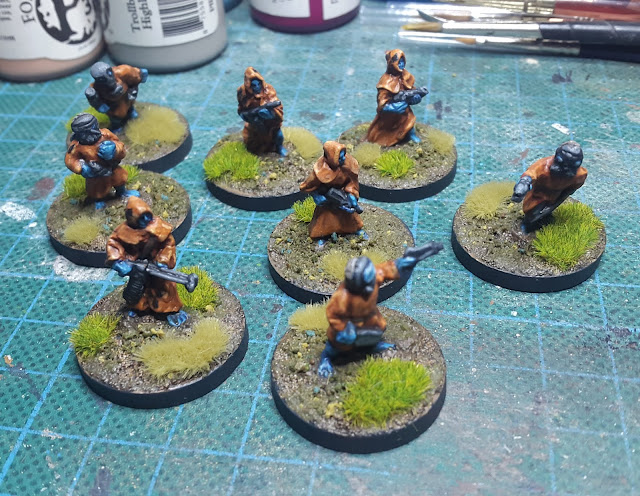 At this point, my hobby mojo is definitely working again, so I go online and make an order to thesceneuk.com to have some minis that I've been eyeing for some time. 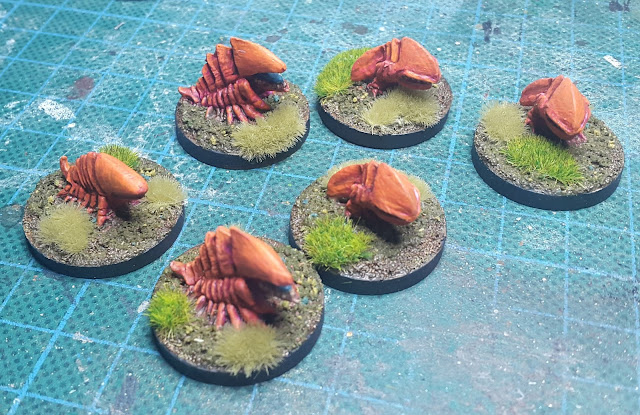 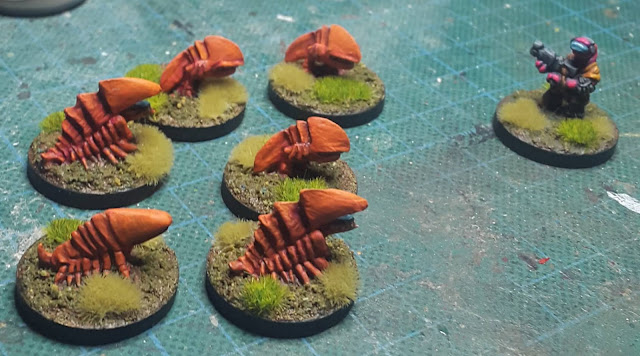 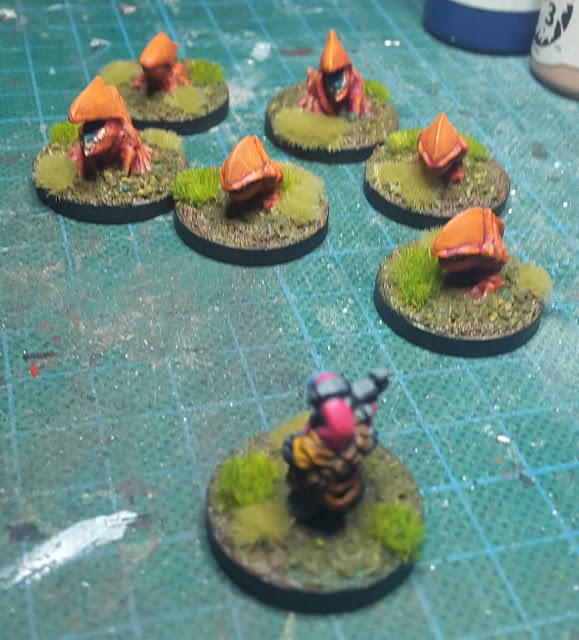 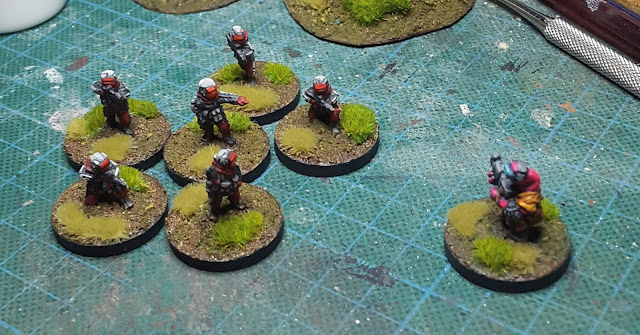 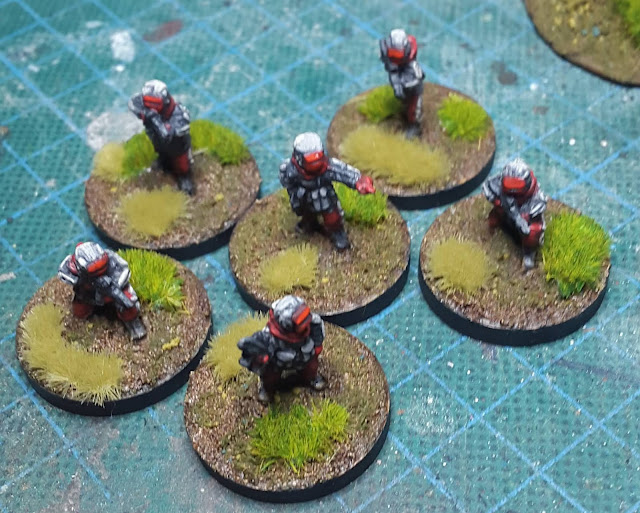 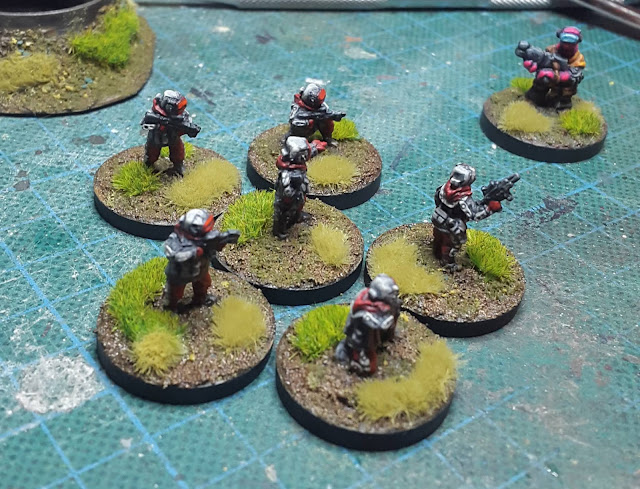 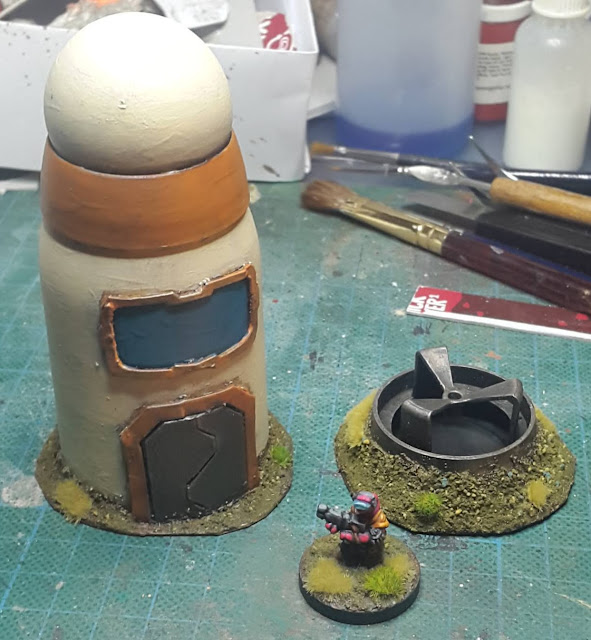 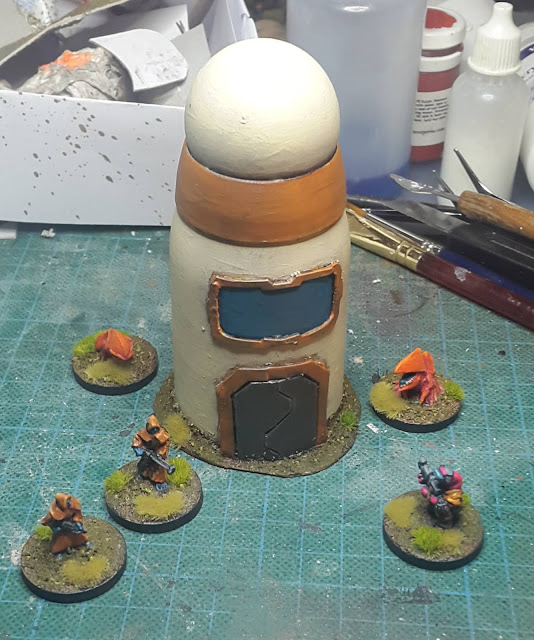 I'm having a blast right now, I still have no idea what ruleset to play but just having the mojo back is good enough for now.